Power Is Our Passion 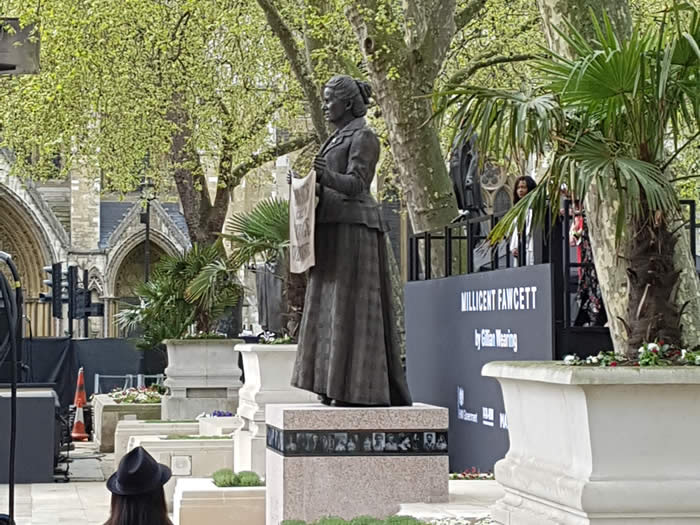 We are extremely proud to have provided electrical services to the team involved in the unveiling of the Millicent Fawcett Statue in Parliament Square.

The statue has been erected to commemorate the 100th anniversary of the Representation of the People Act 1918 – which granted voting rights to some women over the age of 30.

It stands alongside 11 historical male figures including Nelson Mandela and Mahatma Gandhi.